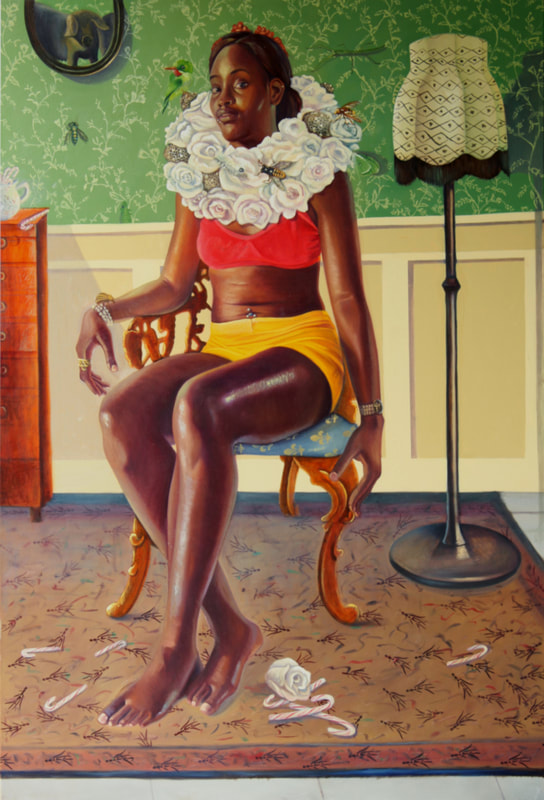 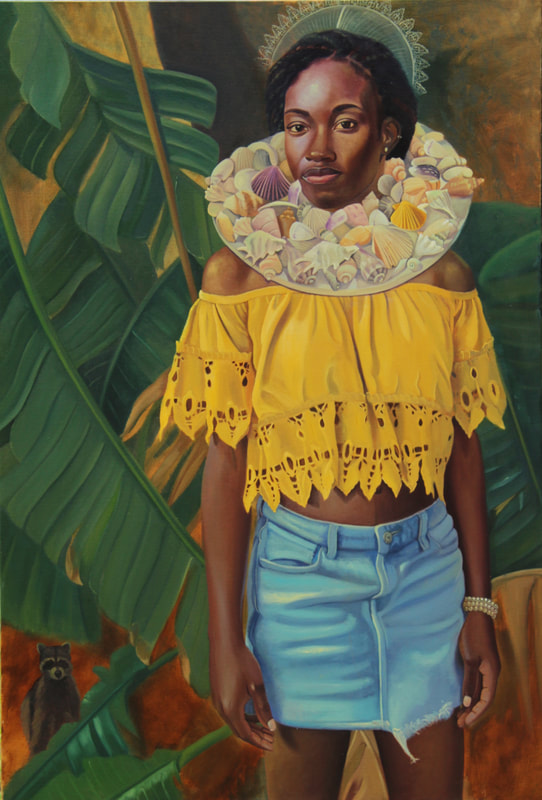 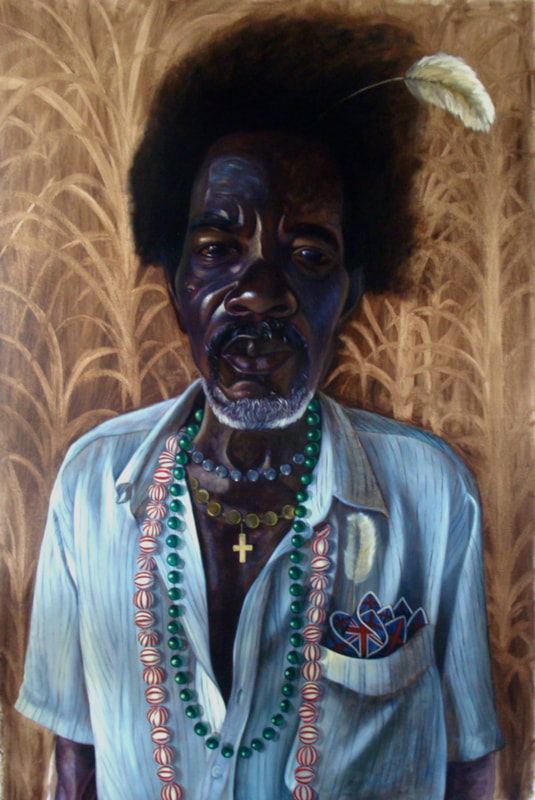 Alicia Brown born 1981, St. Ann, Jamaica.
​
Alicia Brown attended the Edna Manley College of the Visual Performing Arts, Kingston, Jamaica, and received a diploma in Art Education in 2003 and a BFA in Painting in 2009. Brown received her MFA from the New York Academy of Art in 2014 and was awarded a residency scholarship in Leipzig Germany from the school. Alicia was one of the winners of the Dawn Scott Memorial Award in the Jamaica Biennial 2017. She is a recipient of the Elizabeth Greenshields Foundation Grant, Joan Brady Grant, and LCU Foundation Grants. She has participated in numerous group shows in Jamaica, US, and Europe. She has had a solo show at Studio 174 in Kingston, Jamaica and Virago Gallery, Seattle Washington. Her work has been featured in Hyperallergic magazine, Painting the figure now 2019 magazine, The Jamaican Gleaner and Observer, Caribbean Quarterly Journal and other publications. Her work is in the collections of Steven Alan Bennett, Imago Mundi, George N’Namdi, and Brenda Thompson among others. Alicia Brown uses traditional and contemporary painting techniques and iconographic references to examine cultural identity, mimicry, adaptation, beauty and social status.
​
Published on July 29th 2020. Artist responses collected in months previous.

What projects are you working on right now?
Currently I am working on a new series titled 'throne', which addresses the notion of power, the obsession with, attraction to, the lost of and reclaiming of power. Referencing the trend of forced/voluntary migration of people from the Caribbean diaspora and the methods and devices utilized to fit in, adapt and survive in the environments they inhabit.I am creating portraits of my family members who are apart of the narrative that I am exploring in the current project I am working on.

How do you keep yourself accountable in your practice?
As an artist from the Caribbean, I utilize art as a vehicle for dialogue to explore and interrogate the relationship between the past and the present in the collective identity within the Caribbean.

To put this into perspective: My work is about mimicry- what it means to mimic, what are the implications in employing this tool in the process of constructing post-colonial Caribbean identity and what significance this idea has in twenty first century art context. The act of copying or imitating dominant culture, is evident in the formation of sub-cultures resulting from class distortion that has its association with colonialism. With this in mind, I create works surrounding the duality that plays a vital role in the formation of cultural identity as a product that is constantly changing and not fixed. There is an obsession with the need for adapting and belonging. Driven by the idea of forced and voluntary migration of peoples from the Caribbean region and the ongoing struggle with navigating spaces that are both familiar and familiar. my work is invested in the strategies employed in surviving, the relationships formed with other creatures and the impact of these elements on the formation of identity.

How do you stay motivated to pursue your creative work?
Now more that ever before I am motivated to pursue and maintain my creative work. Firstly, I am a mother and I have someone I must take care of. I set goals that I work towards accomplishing. Also, I have a good support system with my family and a few artist friends and I try my best to keep healthy physically, spiritually and mentally.

Where do you hope to be 10 years from now and what would you like to say to yourself?
I don't think too far in the future however, I hope to be able to maintain my art practice. I would love to have more solo shows, and exhibit in museums worldwide. I want to tell myself to continue to dream, work hard, believe in myself keep learning and share my knowledge with others. 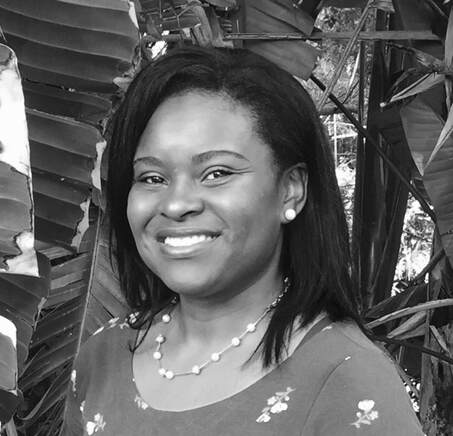 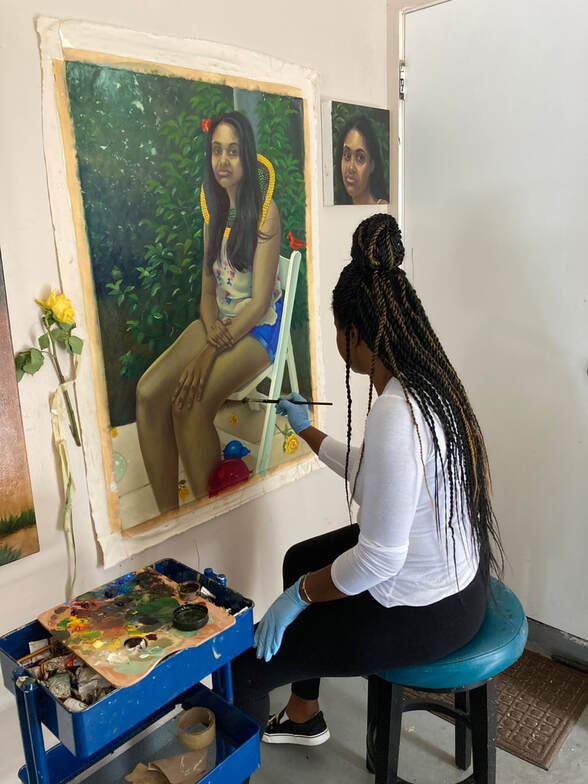